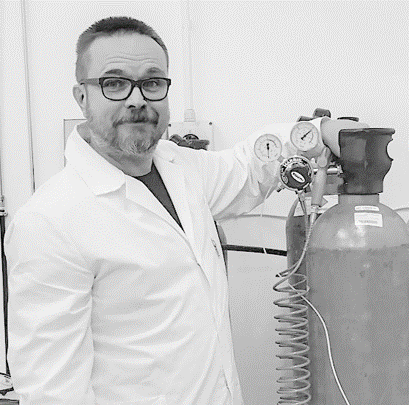 Plasma (the 4th state of matter) is an ionized gas generated by different processes, including electric discharges or nuclear reactions, and characterized by very high temperatures, i.e., 100,000 K and much more. Natural examples of plasmas are the sun, lightnings on earth, or temporary electrical discharges. Cold atmospheric pressure plasmas (CAPPs) are just partially ionized gases, and ionization degrees in this case are very small (>>0.01%). Such plasmas can be sustained at atmospheric pressure and operated at room temperature, and are characterized by relatively low temperature, or more precisely, several temperatures that are arranged in the following line: Te (electron temperature)>>Texc (excitation temperature of atoms)>Trot (rotational temperature of molecules)@Tg (kinetic temperature of gas molecules, being from few to less than 103 oC). In addition, being sustained under atmospheric pressure, CAPP is a rich source of different species, including high energy electrons, ions, excited atoms and molecules, radicals, e.g., O3, NO, NO2, NH, OH, H, UV radiation, and heat. Temperature behavior of CAPP (called non-equilibrium or non-thermal plasma, NTP) in addition to the presence of a “cocktail” of species both determine its features and phenomenal applications. The content and the type of species in CAPP may significantly vary for different sources, and hence, can be modified for specific purposes and applications, showing its great flexibility and diversity. In other words, the concentration and the inherent composition of CAPP can be designed for different intended applications. Some of these applications, including spectrochemical analysis, metallic nanoparticles synthesis, and microorganisms inactivation, will be presented in this lecture, although, it should be noted that the number of possible uses of CAPP is much higher, and go beyond human’s imagination.