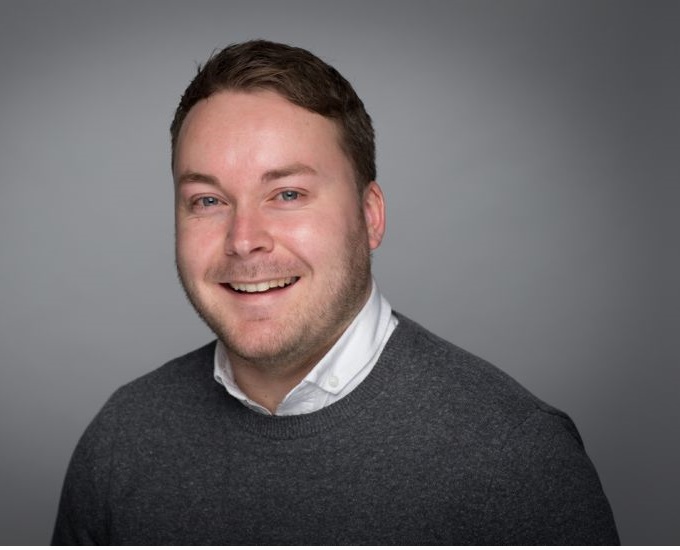 Dan graduated with a bachelor degree from the University of Plymouth (UK) and then followed with a master degree in Integrated Immunology at the University of Oxford. He continued there in the lab of Prof. Katja Simon where he did his PhD, investigating the role of autophagy in T cells. He then moved to Germany for a postdoc at the Max Planck Institute for Immunobiology & Epigenetics in Freiburg where he joined the lab of the Prof. Erika Pearce, the Institute Director, to carry out research in immunemetabolism. Currently, since May 2021, Dan is based at Johns Hopkins University in Baltimore, at the The Sidney Kimmel Comprehensive Cancer Centre.

Dan has a fantastic track record of important awards, including multiple scholarships from the Colleges of the University of Oxford, The Ita Askonas Medal for research in immunology, EMBO post-doctoral fellowship and very prestigious Sir Henry Wellcome Post-Doctoral Fellowship awarded by The Wellcome Trust, to name a few.

Dan has an even more impressive publication record, having published in the highest-ranked journals, incl. Nature Immunology, Nature Metabolism, Cell Metabolism, Cell Host & Microbe, PNAS, Journal of Clinical Investigation and Autophagy. Recently, his first-author research article appeared in Cell. Apart from this, Dan has two patents resulting from his work in the topic of immune modulation, he was also a secretary of the Oxford Immunology Group, and acted as a Guest Associated Editor for Frontiers in Immunology. Finally, he is also involved in the admission process for the Integrated Immunology programme at the University of Oxford.