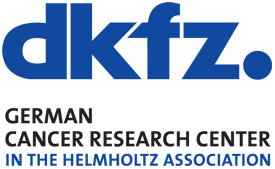 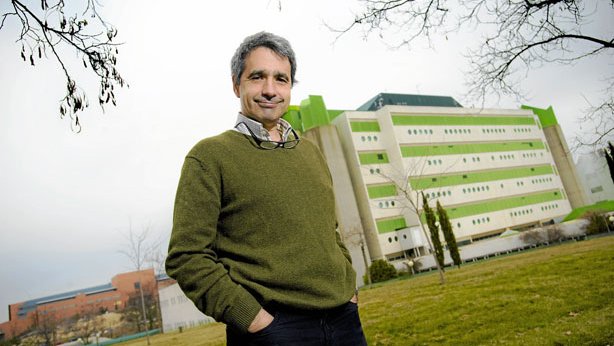 José María Valpuesta obtained his Ph.D. degree in biochemistry at the University of the Basque Country, Spain in 1985. Later he worked at the Centro de Biología Molecular (CSIC/Madrid, Spain). In 2003 he obtained the professor tile and started working at the Centro Nacional de Biotecnología. In 2006-7 held position of Vice-director and 2007-13 director of Centro Nacional de Biotecnología, one of the most important centers of molecular biology in Spain. Between 2005 and 2009 prof. Valpuesta held position of President of the Spanish Microscopy Society. Currently he is head of the Macromolecular Structure Department of the National Centre of Biotechnology.

Prof. Valpuesta as teacher gives lectures about Biomedicine, Molecular and Cell Biology and Biophysics at Universidad Autónoma de Madrid. Moreover, occasionally he gives lectures at University of Crete (Greece), Lisbon and Porto (Portugal), Santiago (Chile). Until 1995 he was supervisor of 10 postdocks, 15 Ph.D students and 6 Master students.

During last 10 years prof. Valpuesta has helped to establish cryoelectron microscopy at the Centro Nacional de Biotecnología (CNB), and have contributed to forming a core of seven groups at the institute that use this and other techniques, complemented by image processing tools, to structurally characterize a large variety of biological specimens. This community of electron microscopists is perhaps unique in the world and certainly in Spain, where his group is a reference. The most influential part of his work deals with the structural and functional characterization of various chaperones, which has helped to structurally confirm the existence of a network of interactions between different chaperones that make the protein folding pathway more efficient. He has published more than 60 papers over the last 10 years, some in such journals as Science, Mol. Cell, Nat Cell Biol, Nat Struct Mol Biol, J Exp Med, PNAS USA, and EMBO J. Seven of these papers were selected by the “Faculty of 1000”; his work has received more than 2500 citations since 2009.

He also pioneered in Spain the use of single-molecule techniques such as optical tweezers, which have been used to study the forces involved in the function of different protein and nucleic acid molecules.