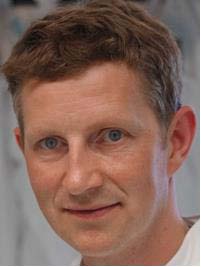 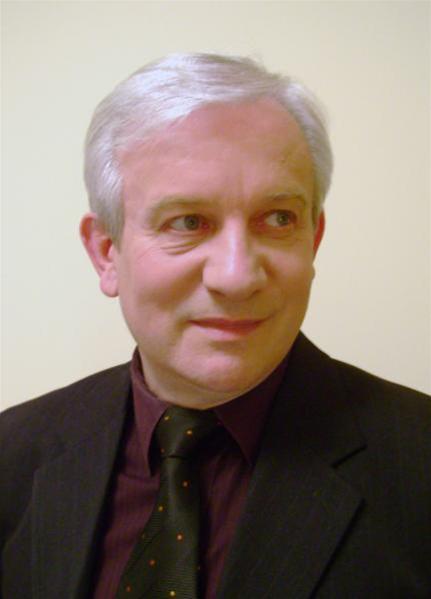 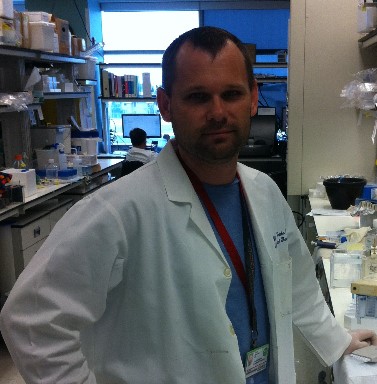 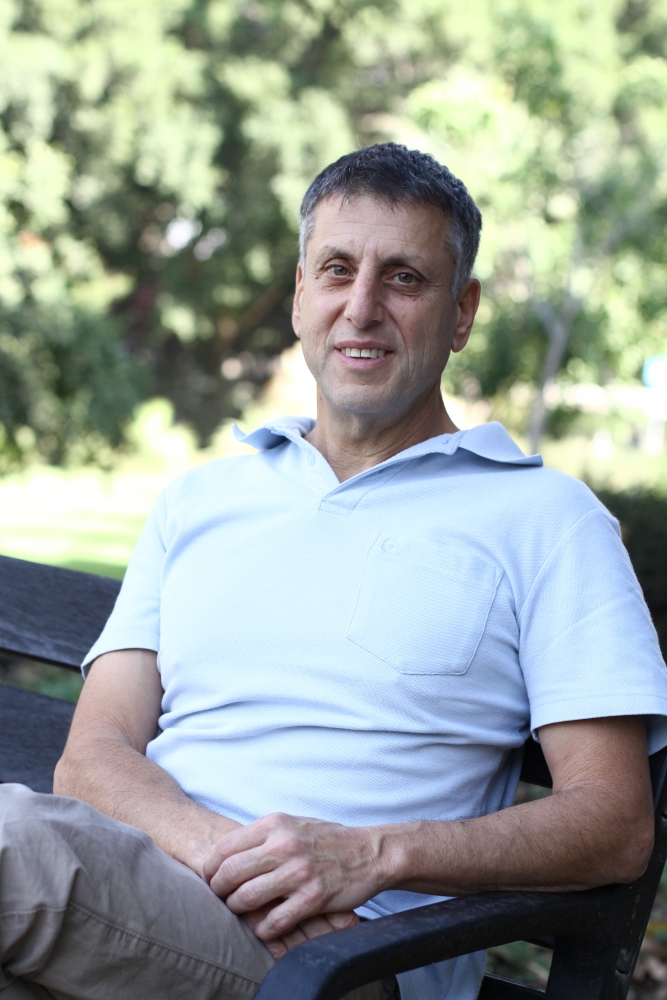 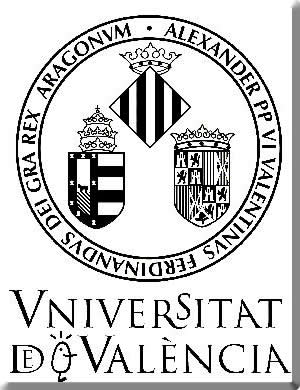 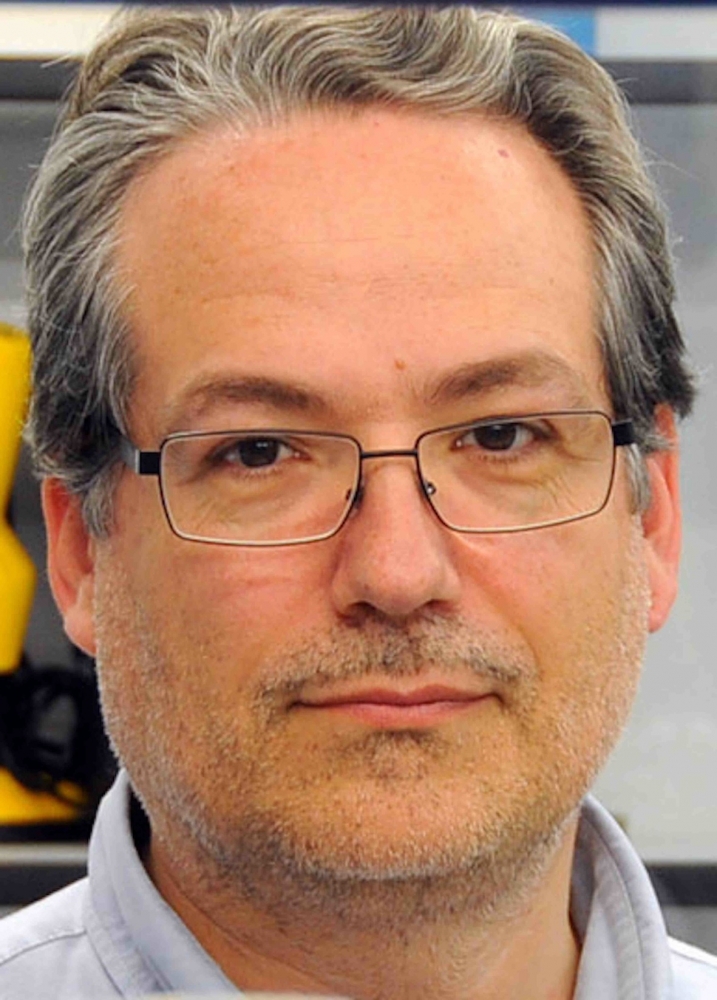 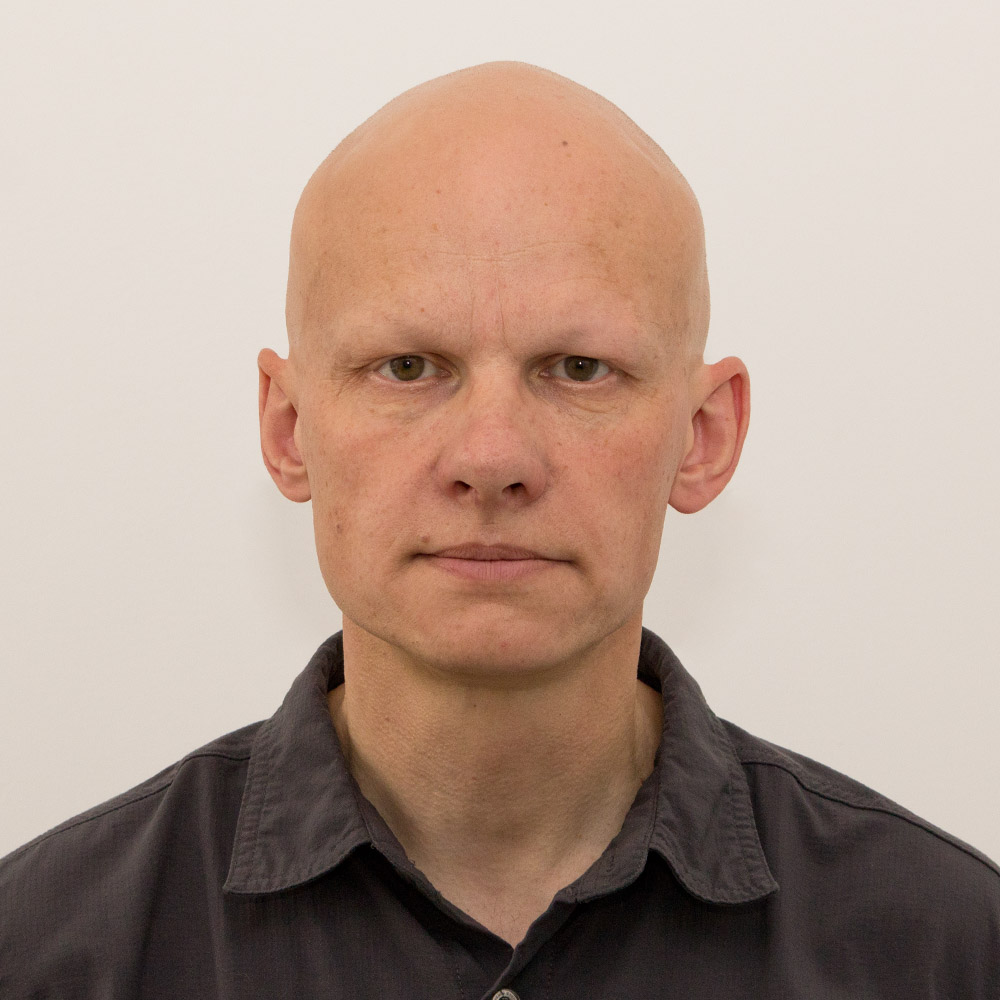 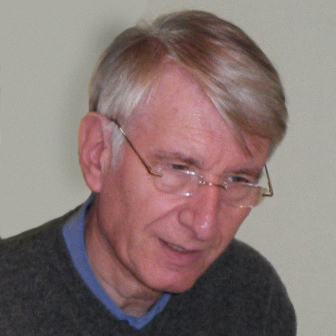 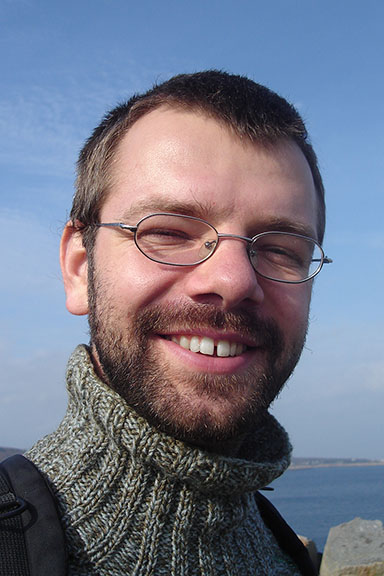 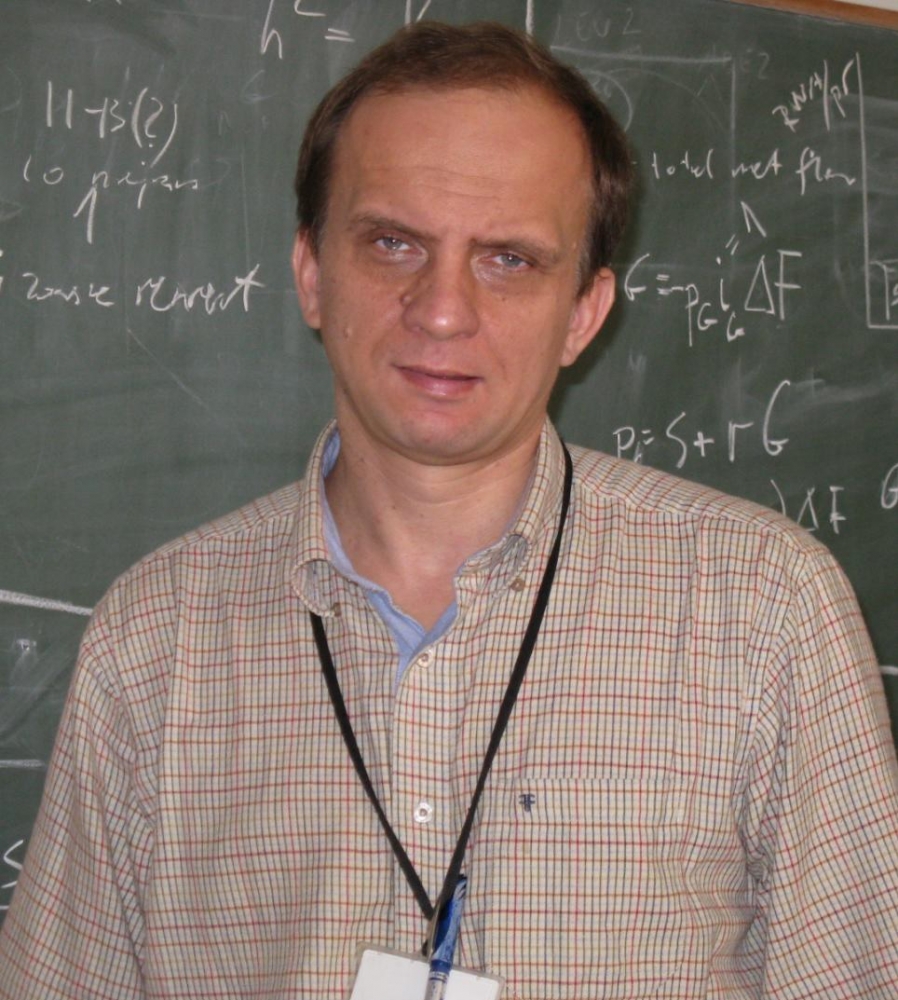 Ryszard Korona is a professor at Jagiellonian University in Krakow. His PhD was on competitive behavior of beetles, post-doctoral training on co-evolution of bacteria-phage systems. For some fifteen years uses the budding yeast as an experimental organism in the study of evolutionary genetics and genomics. His research projects concentrate on: genetic determinants of major components of fitness, such as rate of growth and survival, stress resistance; spontaneous mutations, their rate of origin, selective value, dominance status, genetic interactions; molecular mechanisms of phenotypic buffering of mutational damage; experimental evolution of laboratory of microorganisms. 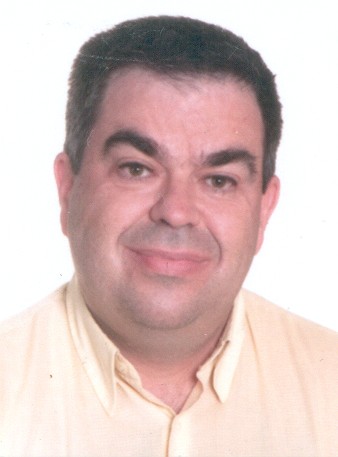 Angel Herráez holds a degree (BSc + MSc, 1985) in Chemistry from University of Valladolid, Spain. He followed his doctorate studies in the University of Alcalá, where he got the PhD degree in Biochemistry in 1990. He then spent one year as post-doc in the MRC Clinical Research Centre at Harrow, U.K. After that, he established back in the University of Alcalá as assistant professor, then associate professor, and finally (1997) in a tenured position as lecturer/associate professor in the Department of Biochemistry & Molecular Biology.

Angel Herráez’s research activity started on differentiation markers, with particular focus on membrane proteins. This evolved into studies of cell surface modification aimed at drug carrier systems and the process of blood cell removal from circulation as a possible target. His major research interest has been on structure of biomolecules and protein properties. Along time, he started to get involved in the development of materials to support teaching and learning, particularly in using the technological developments in computerised tools. He has developed some expertise in bioinformatics, mainly on (bio)molecular structure visualisation. While maintaining a collaboration with colleagues in the field of mechanisms of action of antitumour agents, his interest and dedication has been increasingly devoted to the facilitation of learning and the development of interactive resources for both instructors and students. He is also collaborating with a research group at Universidad Complutense in Madrid who works on nutritional epidemiology and health promotion.

Fruit of his activity in the field of education, Angel Herráez has developed a website, http://biomodel.uah.es, where he builds all his materials and offers them openly and free to the community. Since the year 2000, he is member of a joint effort to share educational materials in Spanish, BioROM, which has been publishing a CD-ROM nearly every year between 2001 and 2010 and stays available and updated in the website www.biorom.uma.es and a few mirror sites.

On 2001 Angel Herráez, together with Prof. José Luque, published a book in Spanish on Molecular Biology and Genetic Engineering (Harcourt/Elsevier, ISBN 978-84-8174505-4) which has been successfully accepted both as a textbook and as a reference for professionals in diverse areas where the molecular concepts and techniques are increasingly needed. The second edition of this book, now authored only by Angel, was released in 2012 (Elsevier, ISBN 978-84-8086-647-7).

Since January 2007 Angel Herráez is a member of the Editorial Board of the Journal Biochemistry and Molecular Biology Education. In the period 2008-2012 he acted as coordinator of the Education Group of the Spanish Society of Biochemistry and Molecular Biology (SEBBM). As such, he led some workshops and courses associated to the yearly congresses of SEBBM. Among them, he organised the “2010 Workshop on Biochemistry Education: Assessment Strategies in Protein Structure”, an IUBMB-sponsored Educational Activity with an international audience. He was also in the Organising Committee of the 22nd IUBMB / 37th FEBS Congress (Sevilla, 2012) responsible for coordinating the educational activities during the congress together with IUBMB and FEBS Education Committees.

Angel is a member of the Education Committee of FEBS since January 2012.