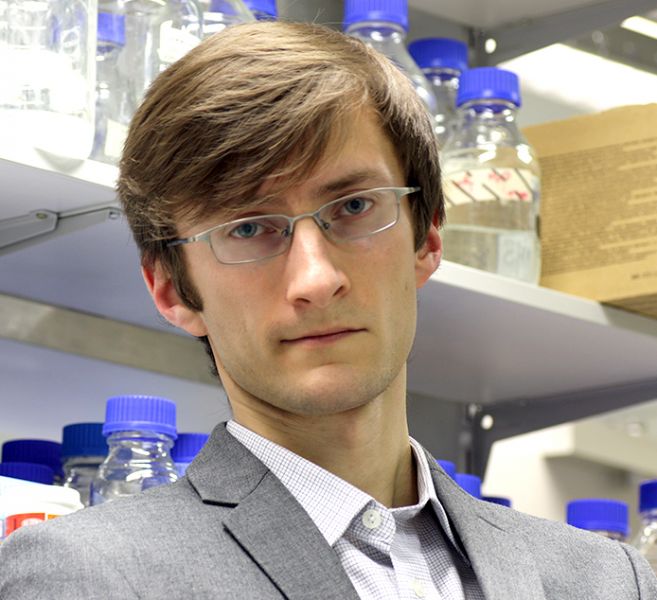 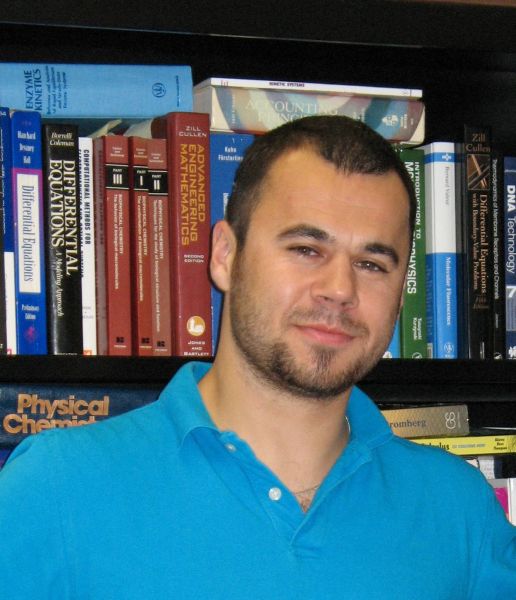 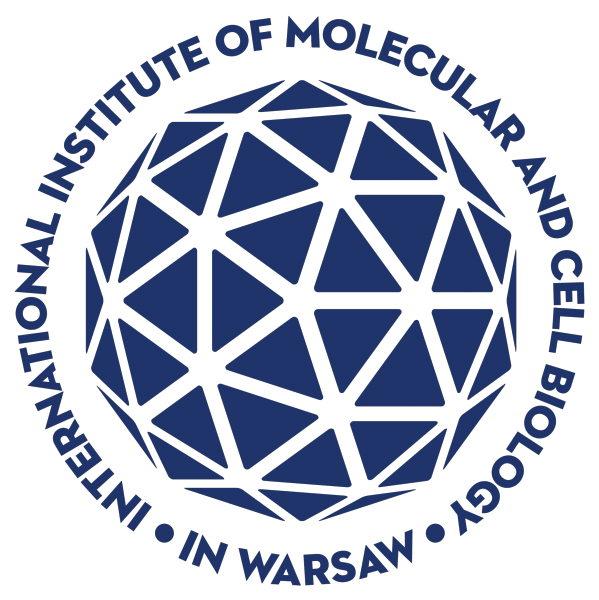 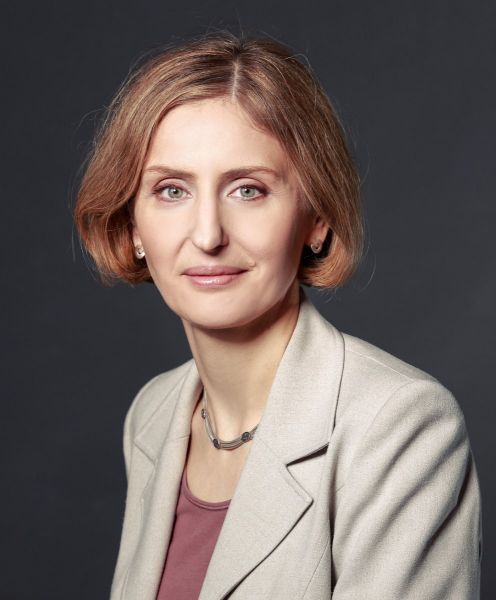 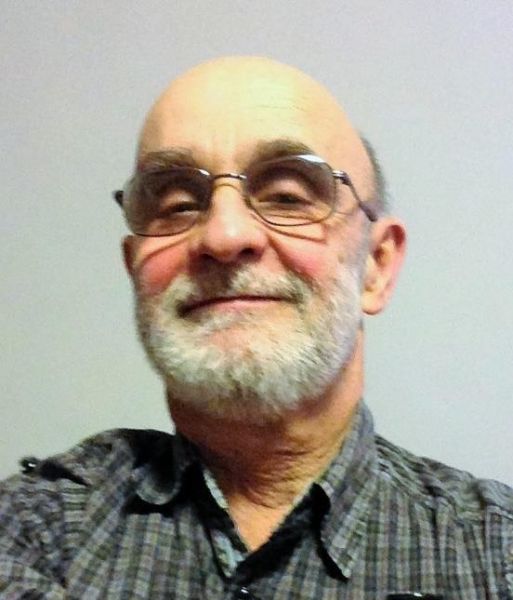 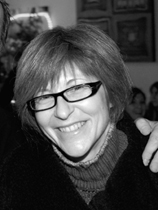 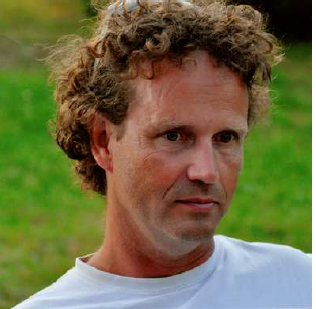 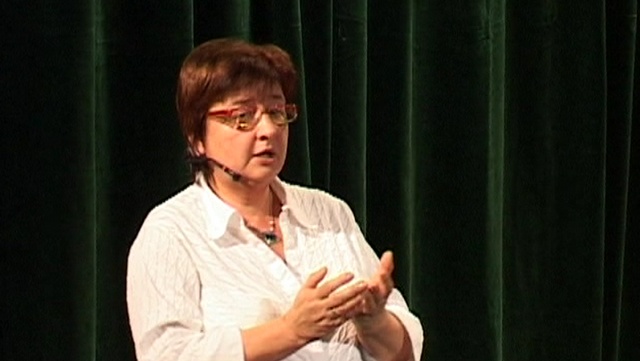 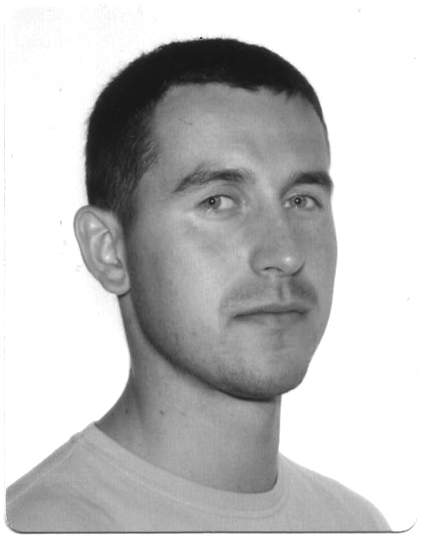 Talk: The modern concept of the DNA structure and regulation 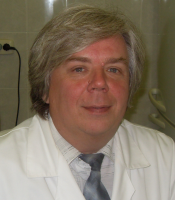 Mikhail I. Zarayskyi is professor of Clinical Laboratory at the First Pavlov State Medical University of Saint Petersburg in Russia. Hi is a group leader ‘Molecular Diagnostics in Oncology’. He graduated in medicine in 1984 at Saint-Petersburg Medical Institute of Hygiene and Sanitation. Then he obtained PhD degree for research on ‘The role of HLA markers in prognosis of multiple myeloma’ (1985) and ‘Molecular aspects of the main complications in hemopoietic stem cell transplantation’ (1995). His research interests focus primarily on molecular and genetic aspects of oncogenesis (telomerase activity, mutagenesis in the apoptotic genes (p53, p21, BCL-2), intracellular signaling (Jak, HOX, STAT), allogenic bone marrow transplantation, renal transplantation and micro-RNA control of tumor cells. He is currently a member of the European Dialysis and Transplant Association.